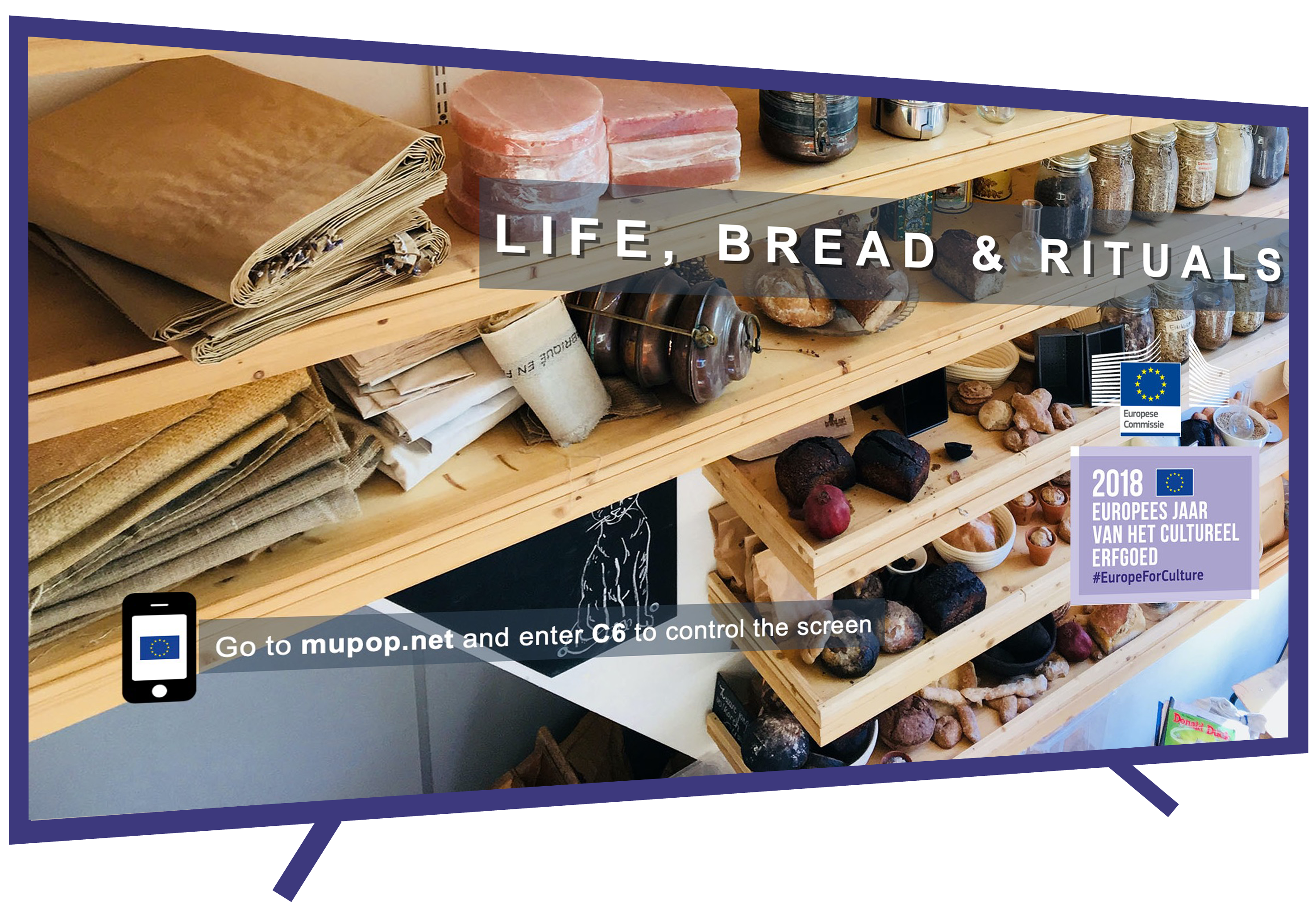 Last year I was part of WeAre#EuropeForCulture project, launching 10 pop-up exhibitions in 10 European cities. The project, financed by the European Commission, aimed to celebrate the diversity of European cultural heritage and to empower citizens in a more participative approach. Within the project, we used input from local communities to co-create the exhibition and add a bit of personal heritage to the bigger picture of European history. Each exhibition became a mixed physical-digital content with highly interactive features for the visitors.

The technical foundation of the project was Noterik’s multiscreen product tool MuPop. This tool allows the visitor to use the touch-screen of their phone to point on objects on the pictures and gives them an audio explanation on these details. The exhibitions have followed a series of co-creation sessions where target users were invited to add their piece of family heritage and history to the bigger picture of the exhibition theme. 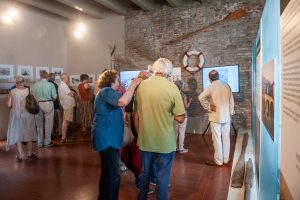 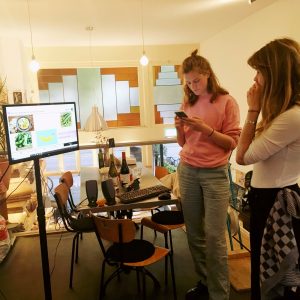 I joined the project as part of Noterik’s development team. MuPop was a relatively new product for the company and we have taken the chance to conduct UX research among international participants. 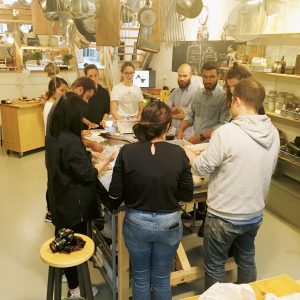 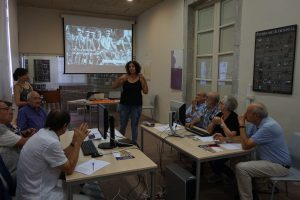 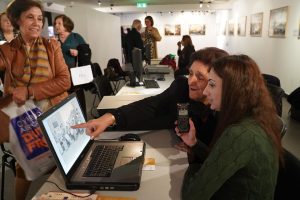 I’ve facilitated some of the co-creation sessions, encouraging people to select and build variable content for each multiscreen exhibition.
The tool was used by students, teachers, museum’s workers, citizens in 10 European countries. This gave me the opportunity to observe how different users interact with the tool. 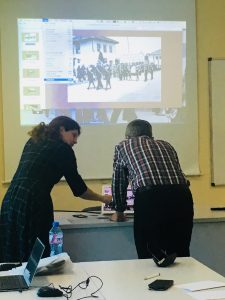 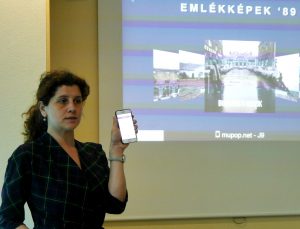 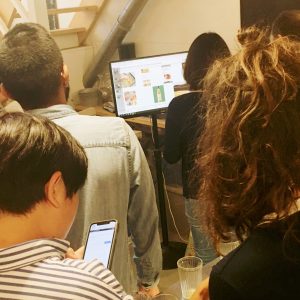 My outputs have helped Noterik to improve the exhibition editor and to develop a more intuitive interaction design for the front-end users.